Every so often a project is executed which is so at ease with itself as to seem to have an aura of inevitability about it. The Sackler Crossing is one such project, rightfully taking its place within the remarkable 200-year long dynasty of eccentric, innovative, experimental designs at Kew, and effortlessly enriching it further. It is difficult now to imagine the gardens ever having been without the Sackler Crossing any more than it is possible to imagine them without the Palm House. While establishing a much-needed route across the lake, it blends fluently into its surroundings...a masterly conjuring trick, deceiving the eye using light and water as its props. The solution for the balustrading, which ingeniously transcends the constraints of today’s Health and Safety regulations, transforms the inherent solidity of its bronze into an evanescent, reed-like, vision. Close up the transparency becomes tactile, its shine bearing testament to the daily caresses of thousands of hands. The commission followed several attempts by others to produce an appropriate design solution. In spite of there being no funds with which to execute the project due to the halving of the government's Kew Gardens budget it was to the client’s immense credit that they persisted in their search for design excellence. Their efforts were rewarded both in terms of the legacy to the nation and in the remarkable fact that the design itself was the catalyst for its own execution, sparking the Sackler donation with which it was eventually funded. It one of those rare designs where less truly is more: a worthy winner of the 2008 Stephen Lawrence Award from a very strong shortlist.

“The Sackler Crossing was part of a new route through the 120 hectares of the Royal Botanic Gardens, Kew. Set low to the surface of the lake, its serpentine form seems to float across the water, allowing people to experience the surrounding landscape from new vantage points. The walkway is fabricated in only two visible materials, each chosen for their hardwearing qualities. The deck is formed of granite treads, laid like railway sleepers between bronze uprights that serve as a balustrade. The bronze alloy is of a grade used to manufacture military submarine propellers.” 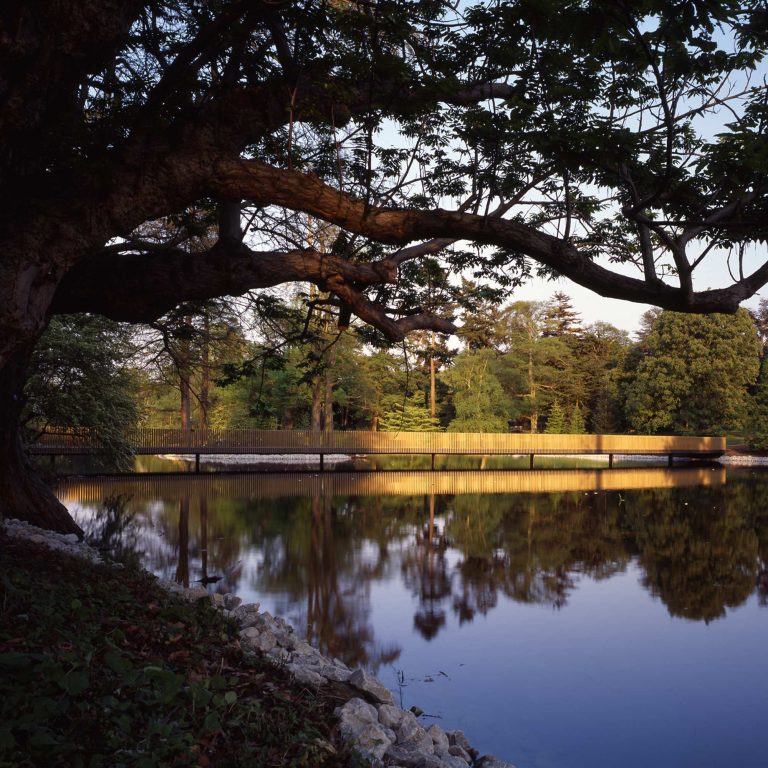 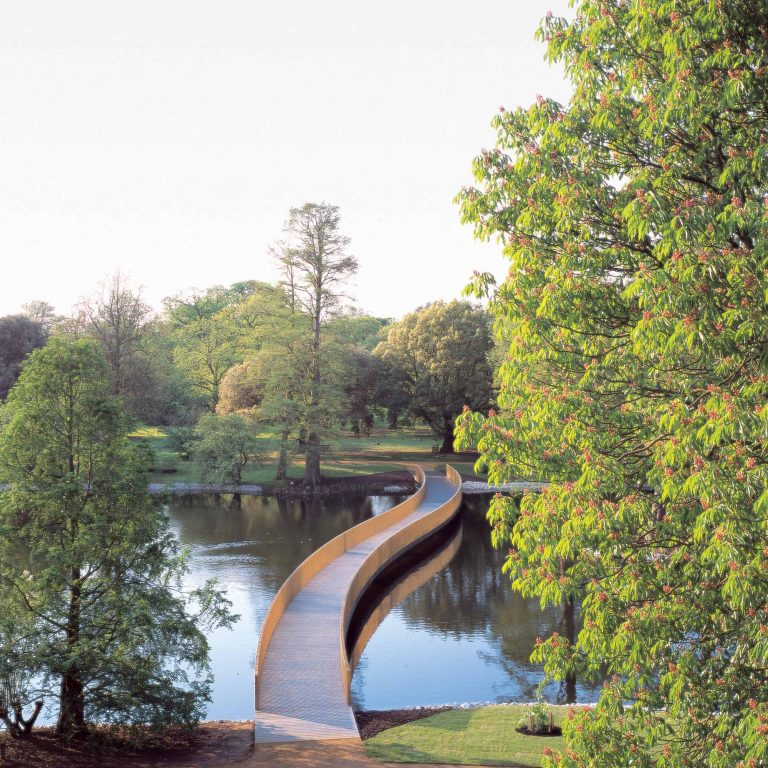 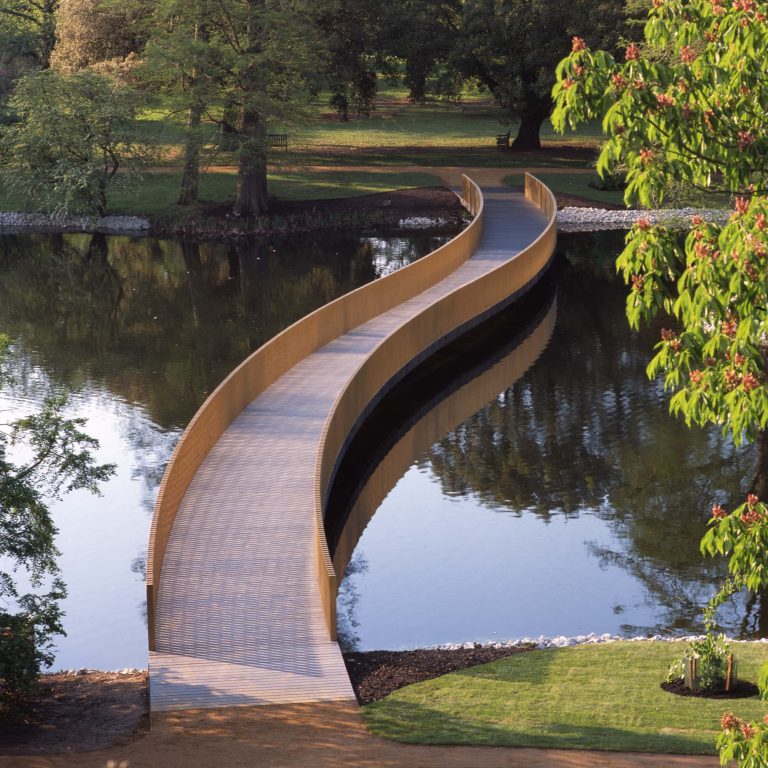 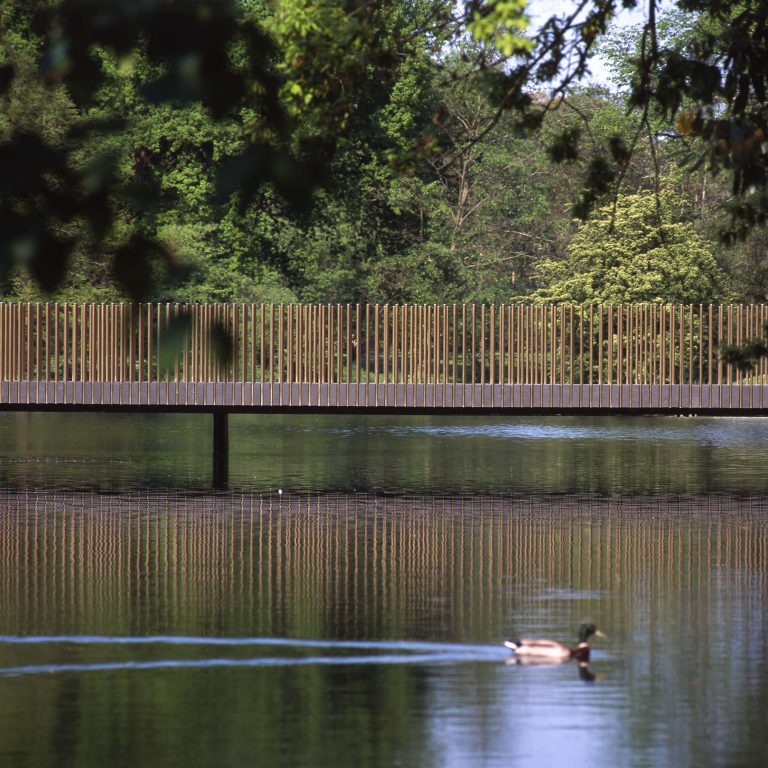 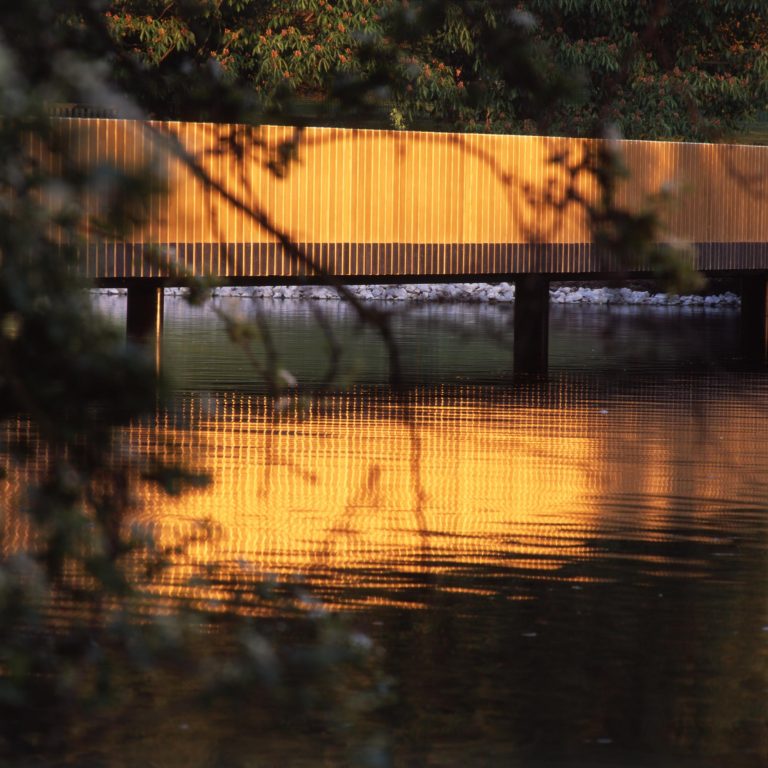 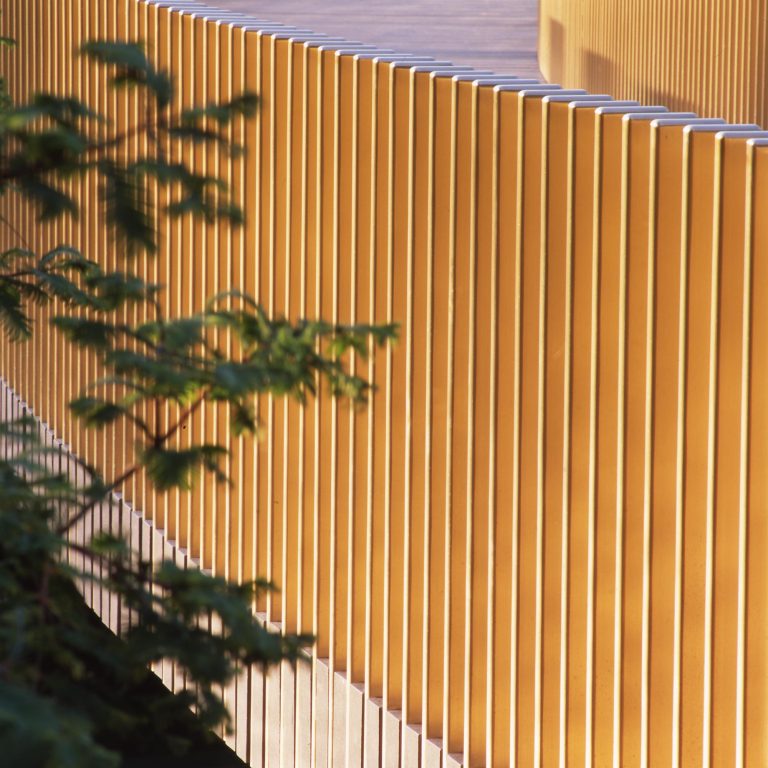 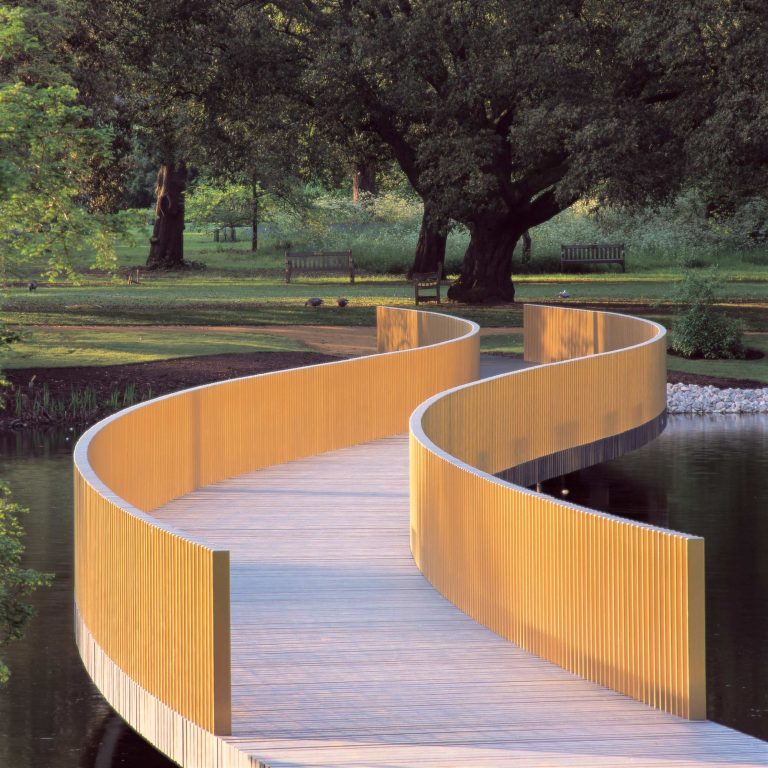 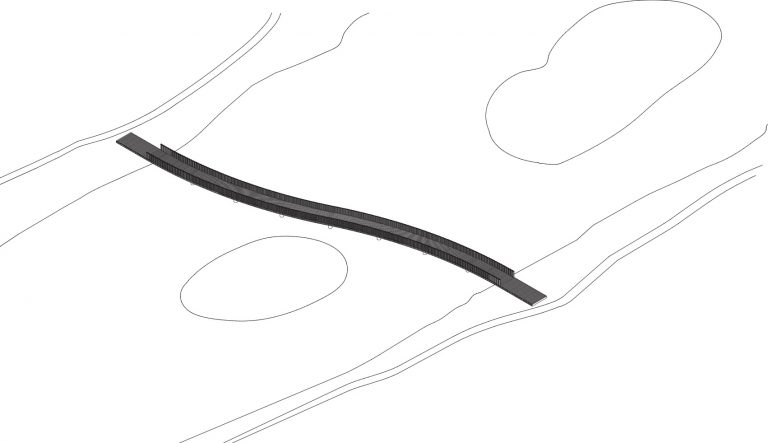 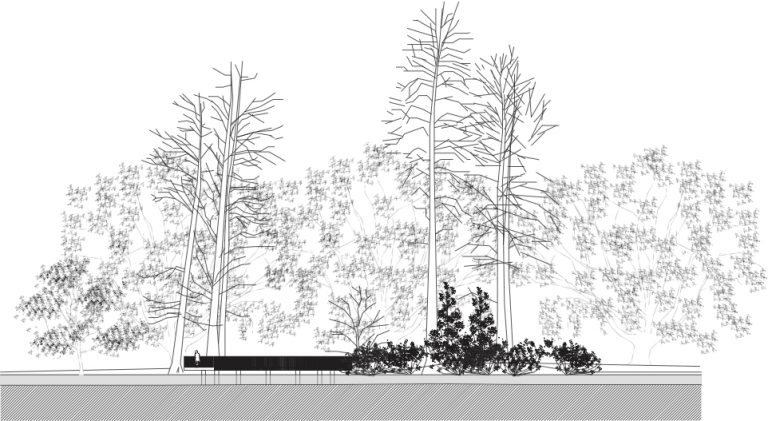 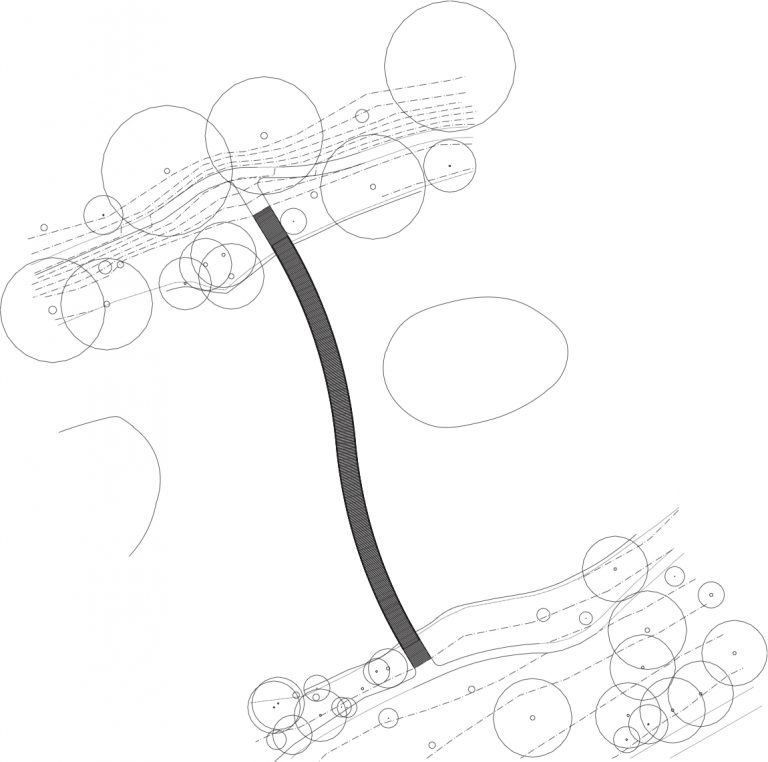